The Winnsboro Center for the Arts is excited to offer a variety of classes. We can provide basic and advanced art classes for all adults and school-aged children. Classes include oil, watercolor, pastels, pen and ink, and pottery. Open studio time will soon be offered each month.

We also have a music room for private music lessons; including piano, keyboard, guitar, violin, saxophone, flute, clarinet, and voice.

Please meet our faculty and the classes that are currently available. More instructors and classes are being added so check back or call us for availability.

Board member Efton Edwards is currently teaching adult classes at the WCA Annex for beginners and experienced artists. Efton is a local artist who works and teaches in oil and acrylic. Efton can also offer drawing classes. 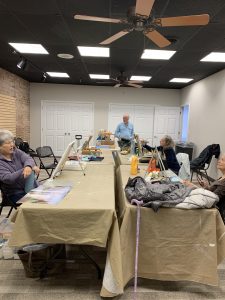 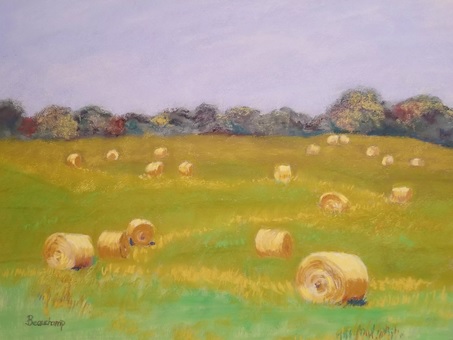 Dr. Matthew Mahaffey received his doctorate in Saxophone Performance and Pedagogy from the University of Iowa in 2018. He has been an active performer, presenting premieres both domestically and abroad. As a part of the Iowa Saxophonist’s Workshop Saxophone Ensemble, Mahaffey traveled to Hong Kong and China with the group in its first international tour. Since then, he has begun working with music students of all ages as Professor at Southern Arkansas University, Private Instructor at North Forney ISD and the Winnsboro Center for the Arts, as well as Woodwind Specialist at Guitar Center in Tyler, Texas.

Dr. Mahaffey won the Musical Teacher National Association’s Young Artist competition for the state of Arkansas in 2008 and 2009. His quartets have garnered awards for their divisions in 2008, 2009, 2011, and 2013. As a graduate student as Stephen F. Austin State University, Dr. Mahaffey was named Woodwind Recitalist of the Year in 2013.

Dr. Mahaffey has been a member of the North American Saxophone Alliance since 2007 and has attended as well as been accepted to perform at national conferences annually. He has also participated in composition conferences, performing works for saxophone for their composers. assisted with the Winnsboro Center for the Arts’ Music and Theatre camps as an assistant instructor as well as a member of the pit band for performances of “Out of this World.” 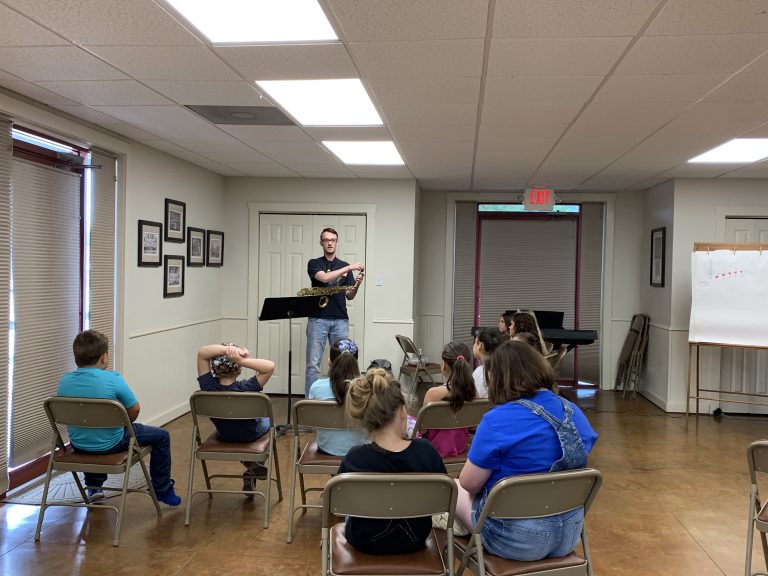