Winnsboro Center for the Arts has an ongoing program of private music lessons, classes, and workshops for children, teens, and adults. All classes, lessons, and workshops are held in our Annex Building at 212 Market Street.

Call (903)342-0686 to schedule your free consultation with an instructor for private music lessons.

We will be posting a registration form for children’s classes and workshops when they become available.

Advanced Piano with Mary White
Availability Upon Request
$25/half hour

Performance Links:
Aaron Zook Instructor Video
Bio:
Aaron M. Zook, Jr., a retired U.S. Army Colonel, is an accomplished musician with a Music Education degree from The Pennsylvania State University. His primary emphasis was vocal performance with the Penn State Choir and the Penn State Singers which included performances with the Philadelphia Philharmonic  and the Pittsburgh Symphony Orchestra. He’s taught elementary music, guitar classes, private guitar lessons, and has also been a choir director.
Aaron has led Praise and Worship teams for over twenty years and been involved in vocal and guitar music for over fifty years. He’s written over thirty songs, the latest being produced last year.
Aaron remains engaged in Praise and Worship ministry both in his church and within the region as a whole. He lives with his wife, Joyce, in Holly Lake Ranch, Texas. They have two married sons and four grandchildren. 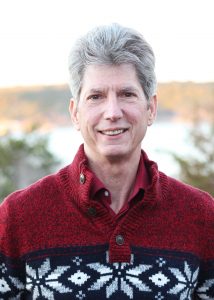 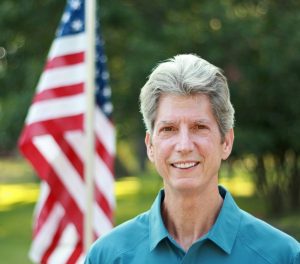 Performance Link:
Click here – Matthew Mahaffey Performs “Valse Vanite” by Rudy Weidoeft
Bio:
Dr. Matthew Mahaffey received his doctorate in Saxophone Performance and Pedagogy from the University of Iowa in 2018. He is currently the Professor of Saxophone at Southern Arkansas University. Dr. Mahaffey has taught students of all ages and levels as a private instructor for Forney ISD, Guitar Center, and Magnolia ISD.
Dr. Mahaffey has been an active performer both domestically and abroad. As a part of the Iowa Saxophonist’s Workshop Saxophone Ensemble, he traveled to Hong Kong and China with the group in its first international tour. As a member of the North American Saxophone Alliance, he has performed at both regional and national conferences. Dr. Mahaffey also premiered works for saxophone at World Saxophone Congresses 16 and 17 in St. Andrews, Scotland and Strasbourg, France. Dr. Mahaffey won the Musical Teacher National Association’s Young Artist competition for the state of Arkansas in 2008 and 2009. As a graduate student as Stephen F. Austin State University, Dr. Mahaffey was named Woodwind Recitalist of the Year in 2013. 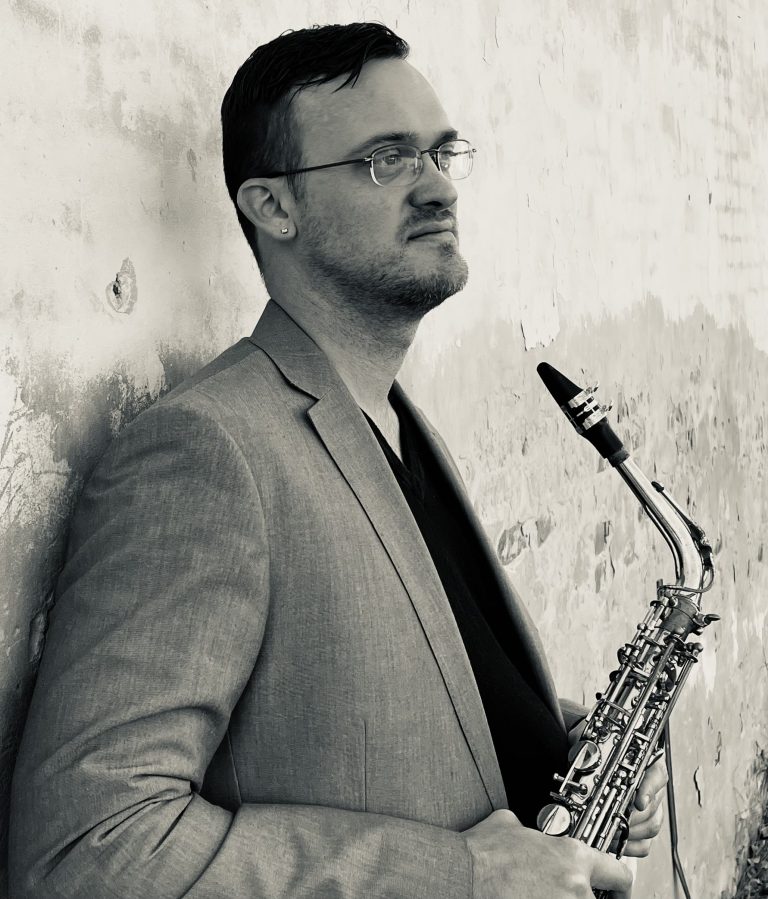 Mary White, Ph.D. is a classically trained pianist who began her studies at the age of 5 with her grandmother. Upon moving to Winnsboro, she studied piano with Willa Wilfong (and later with Lucille Wilson of Sulphur Springs) and organ with Sally Lucy Old. She continued her classical training with John Price at SMU and Ludmilla Lifson at Longy School of Music (Cambridge, MA). She served as church organist during her graduate studies and substitute organist throughout her career.

Although Mary spent her professional career as a scientist, early retirement provided more time for music so she took up jazz piano, studying with Harvey Diamond and Eugene Uman. She played with the jazz group, It Don’t Mean a Thing” and as part of the duo, Mary, Kate & Jazz.

Since returning to Winnsboro, Mary joined the board at Winnsboro Center for the Arts where she currently serves as president. Music continues to be an important part of her life and she enjoys playing whenever time permits. 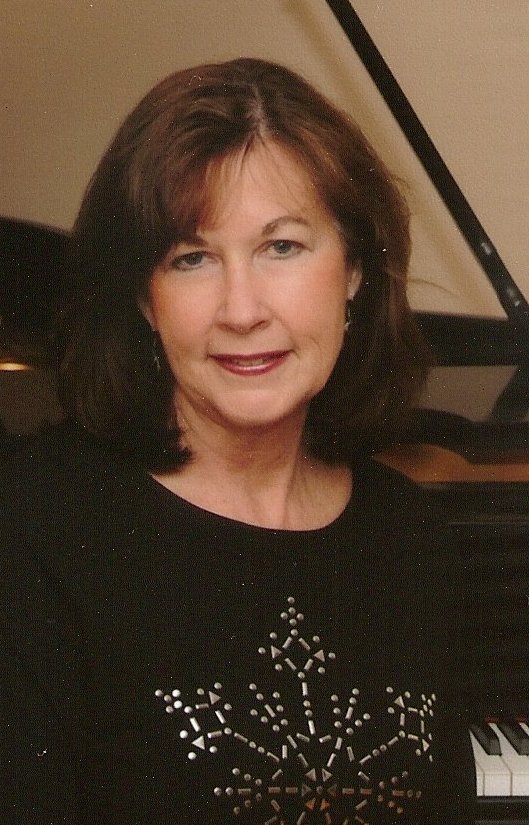 Woodie started his drum career back in his high school and college days in Muscle Shoals, Alabama as a studio drummer. He had the opportunity to play on several iconic tracks during those days.

After retirement and relocation to Texas he picked up his sticks again and hasn’t stopped playing. He plays with several area bands playing everything from traditional country, Doo-Wop, bluegrass and the blues to the easy listening popular hits and Southern rock classics. He also plays with the Kelly Moore Ministry at area cowboy churches. His first love was the jazz that he played at the many. many Mardi Gras balls in Alabama and Louisiana.

His work on the cymbals brings a whole new dimension to each and every song that he plays. He also does the Latin beat with his congas and bongos. He is one of the most versatile and accomplished drummers in Texas and he is always up for a new musical challenge. 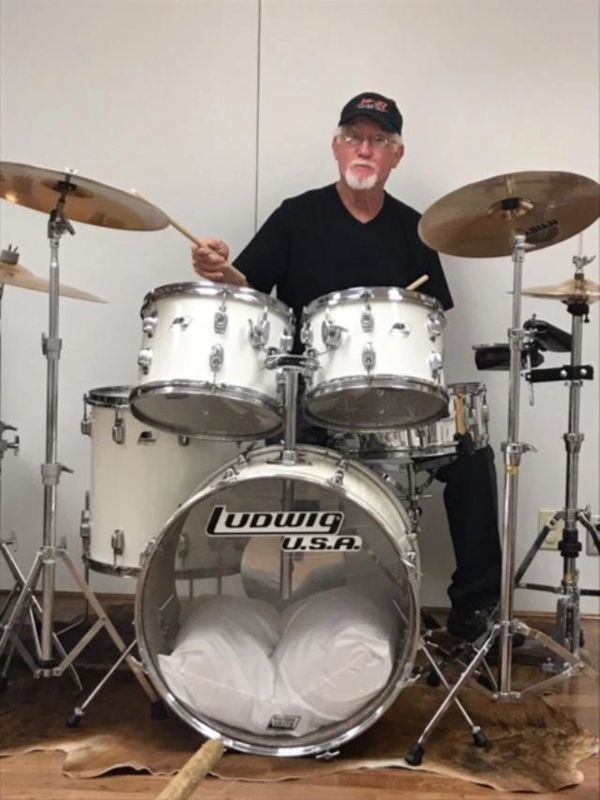 Nelson began his guitar playing journey when he was eleven. His first influence was the 80’s rock music that his dad listened to. He was self taught for about two years, then started taking lessons when he was thirteen from Lindy Hearne, a Winnsboro native folk artist and wonderful teacher. Then he took musical lessons with John DeFoore from about 14 to 18. With John, he covered many aspects of being a musician, beyond guitar playing: songwriting,
arrangement, etc.

Around this time Nelson started to take on a few younger students himself, and before leaving for college had been teaching a handful of people on his own. After graduating high school, Nelson went to Stephen F. Austin University and studied Sound Recording Technology, and jazz guitar. During that time he worked to master recording equipment and techniques, continued to refine his songwriting and arrangement skills, took a deep jazz based study of the guitar, and played in multiple live and studio settings with college
director-lead bands.

Following that, he transferred to Berklee College of Music where he continued to study guitar with a focus in classic rock music, and songwriting. He also played in many college groups during his time at Berklee. After some time spent at Berklee, he decided to leave the college to put his musical skills to practical use.

Nelson now lives in Winnsboro and is eager to take some of what he has learned over the years with new people. Lessons can cover beginner to intermediate skill levels. He tries to take a very song
based approach to teaching, like most of his best teachers have; so whether you want to learn to strum and sing along at a campfire, or work towards really understanding and knowing the guitar, or being a professional level player, Nelson can direct you towards your goal. Any genre that you are interested in is acceptable. 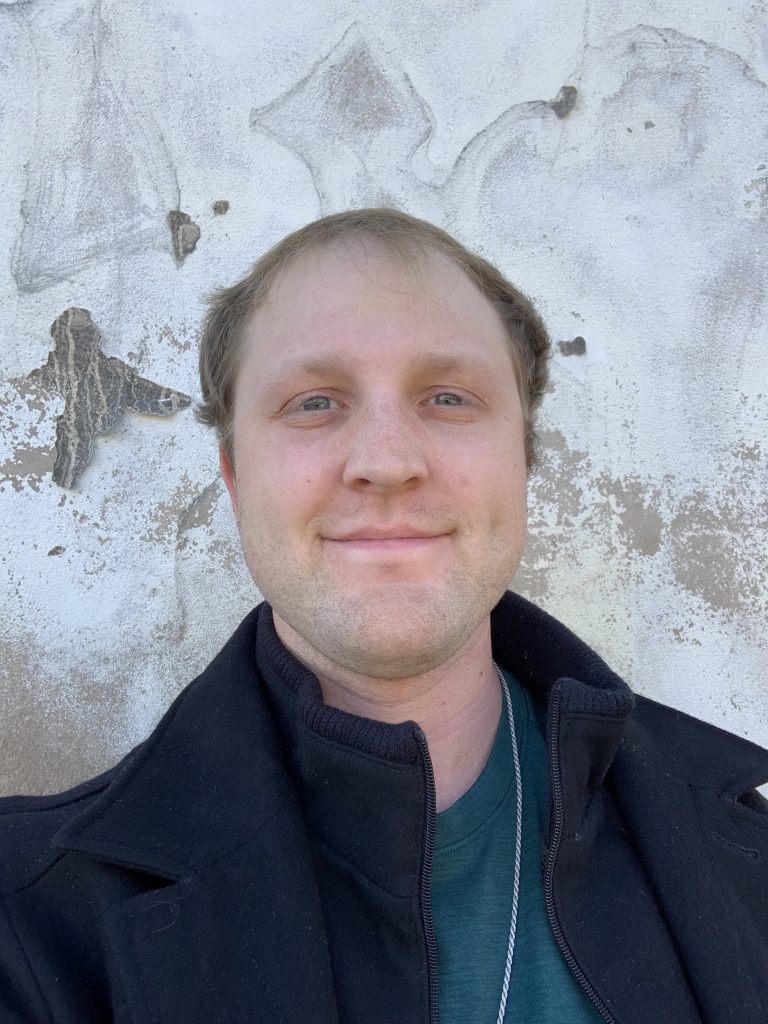